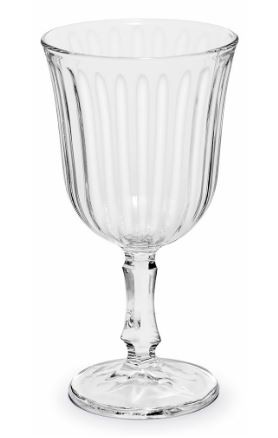 Prices plus VAT plus shipping costs

Belém was developed in 1985 at the beginning of Crisal’s evolution process. The visionary António Magalhães Jr. (co-owner of the company) and his team of designers were responsible for the creation of Belém range.

Belém range got its name from the charming civil locality: Belém located to the west of Lisbon. Belém is the home to many of the city’s most iconic tourist attractions such as Padrão dos Descobrimentos, Mosteiro dos Jerónimos, and Torre de Belém. Originally, was the location of Lisbon’s shipyards and docks, the departure point of the 15th-century voyages that discovered the sea routes to India, East Africa, and Brazil.

Belém was one of the first creations inspired by the ongoing trend in Crisal at that time, which was to name new products after cities and countries. e.g. Estoril, Mexico, Monaco, Roma, Algarve, Macau, Sintra and a few more.